This Blog is acting as the news and updates page for my new website, HobbyBrush.com.

The website itself is the archive of my painting through the last decade or more, with easy navigation around what now amounts to over 3000 images of wargames figures & display miniatures.

It is also the repository for my musings, workbench notes and reports on all things gaming and miniature painting that I get up to.

I've been collecting miniatures for 24 years and have covered most scales, periods and styles in that time. Don't expect consistency on one project here - there will be variety in project, but hopefully consistently high standards!

You might have noticed that the website itself has thinned down and lost a lot of content. Long story short, i'm looking for new hosts but I wont moan here.

To more present things, I'm also having a thinning down of my cabinet stores.

Theres lots of things up for availability. Not, I'm not desperate, so wont be flogging them cheap, but if youre looking for a few studio quality 28mm WWII tanks, or perhaps a complete OOP 10mm sci fi army, it might be worth a look!

Since the websites screwed, check out the facebook page for up to date pics of sale items and listings.

Thanks for looking, and apologies for the website downtime - Not much to say except dont use Powweb Hosting. Theyre fine util something goes wrong, but when it does, their support team appears to be there to make sure you're totally screwed and in a far worse situation before they deem you fine, and close your ticket, never to respond again...... grrrr...... OK, so I moaned, but moan over, move along!

Finally getting around to Photographs.....

People often think if I'm not updating the site, I'm not painting, but this is often as far from the truth as you can be, since I'm simply too busy with the brushes to get around to photography and updates. This has certainly been the case in recent months. I'm happy to say however, from the websites point of view at least that I've had a couple of quieter days and have finally taken some new pictures suitable for upload to the main site's galleries! 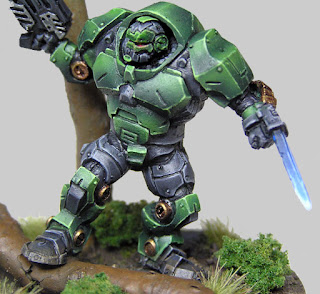 First up, and old piece that has been dodging the lens for far too long. I Painted this as part of a job application to Mantic games a few years back. Obviously, it didn't come to anything, but I enjoyed the process painted some cool stuff. The Warpath Enforcer Captain is the first of these to make it onto the site (9 Pictures) 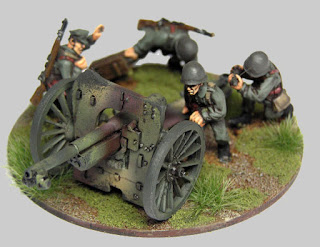 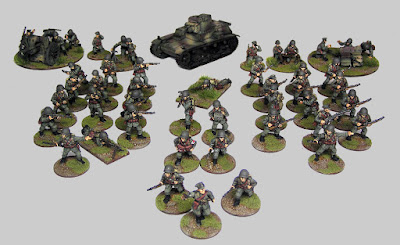 Something more recent, to prove my first statement - An early World War II Polish army in 28mm I painted for use in Bolt action. Miniatures from Warlord games, Meant to be selling this force, but I'm quickly falling for it myself.... Anybody want to buy it quick before I decide I've found an excuse to keep it! (20 Pictures) 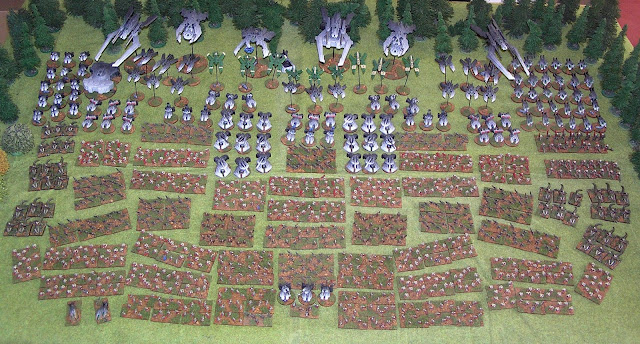 And Finally, After years of not finding either the space or the time, I've taken a few photos of the massed ranks of my own Kraytonian Army, which can be seen in the 6mm Seeds of War section (Sci-Fi). More detail pics from these ranks will be coming soon too, but time has cut me short for this update. (3 pictures)

Its been a month since the last update, but I'm not holding anything back with this one, so, take a deep breath.... 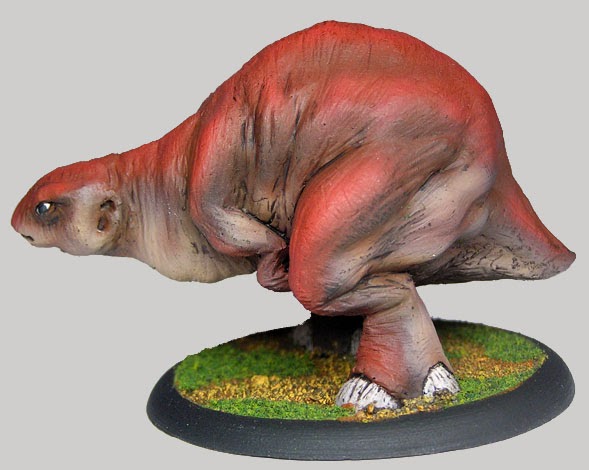 The mighty Belan has seen paint, and added to the characters and beasts gallery. (3 Pictures) 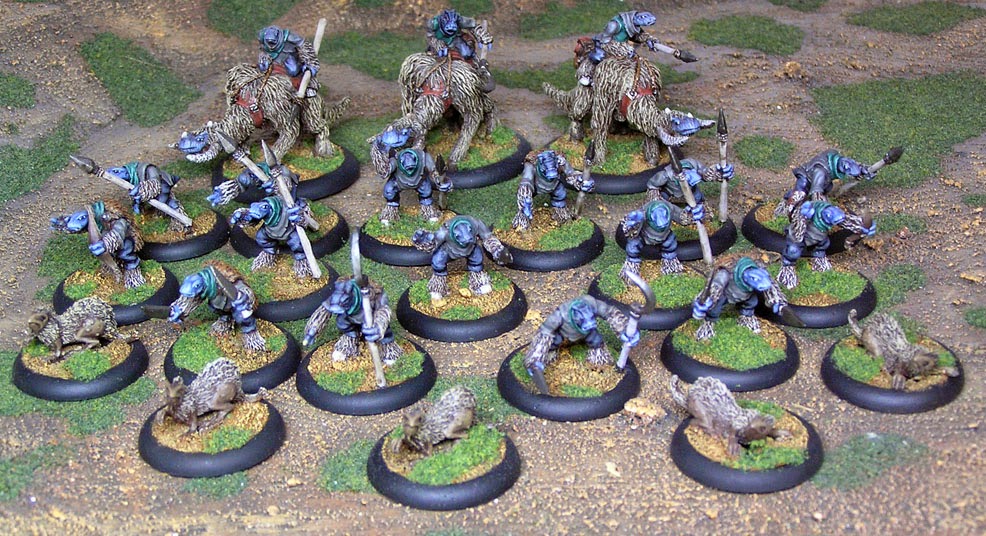 More Dhogu have been painted, but the gallery updates for them have been limited to Just a couple of group shots (2 Pictures)

The Empire have not been left out themselves either, and the galleries have see the addition of the Slinger Rhyad and the Mounted Herders to their ranks - big group shot will have to wait until I can spare more space for these guys however! (6 Pictures)

And last but by no means least for this round of gallery updates, we have a complete new army page - The Engu are here! (10 pictures)

Phew, well I guess that's a way to spend an Easter Good Friday!

return of the website, and Project Anyaral - more WIPS

First up, sorry for the website downtime. Long time viewers will be unfortunately used to it at this time of year, as is forgot, once again to update my payment info and missed the reminders, whoops! But I'm pleased to say it's back, and nothing is missing.
In the mean time, paint has been being slung as usual, this time in the direction of more Anywral : World of Twilight figures, and another new sub- faction. The Enugan warriors are a much larger cousin of the Fubarnii and don't require many troops to hold their own on the table. A great little force to paint. Not too happy with their pet Tahela, or corresponding furs, but I'm hoping to try a couple more schemes when I get a moment and refine their look a little.
Thus, it's dodgey ipad photo time - proper pics of all the recent WoT work this weekend!